Not only is the phone handset desirable, but the spy phone software itself is, without question, our most advanced available. 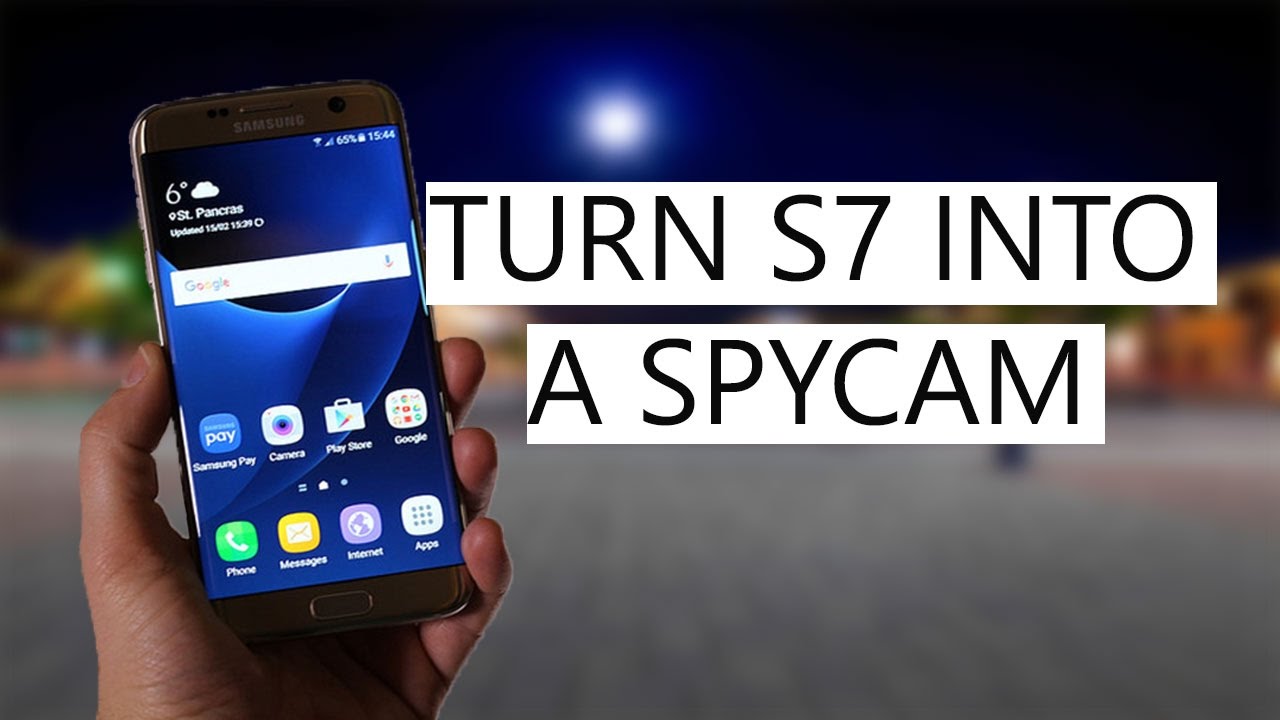 All of the phones standard functionality is retained and unaffected by the spy software that runs in complete secret in the background on the phone feeding a comprehensive array of information and data out to a secure web-based monitoring platform. This spy phone is the perfect solution for keeping an eye your children for their own protection and also by giving you reassurance that they are safe.

As an employer, it is also suited to keeping tabs on employees who you suspect use their company phone for illegal activity. The Galaxy A8 Spy Phone is supplied without a SIM card and is unlocked to all phone networks and although the person who is given the phone will have to set up the standard phone functionality to there preferred settings, this is no different to any standard phone of its type.

At the time of purchase the customer will be required to supply an email address. This information is used to configure the software on the spy phone prior to despatch to the customer. This Galaxy A8 Spy Phone has the most comprehensive range of spy phone features available.

The majority of information automatically reports back to and is updated on the web-panel to which the customer will have their own specific login: Get recorded phone calls made or received using the spy phone, get copies of SMS messages including text content , log all touch-screen keyboard input, Internet browsing history native phone browser , Pictures Captures, screenshots, IM pictures , get GPS locations of where the phone is every 20 minutes, see a list of application on the phone, view contacts as they are updated. The web panel also shows the device status, showing the state of the WiFi, mobile data connection, bluetooth and battery charge.

The very same remote control commands cannot only be controlled by the web-panel, but also by sending special text messages. The SMS commands do require an actual text message to be sent to the Samsung Spy Phone, although a series of spaces at the end of the message instruct the spy software to control the requested feature each command uses a different number of spaces.

This information is fed through to the Web panel in real-time. On top of this Gmail, Outlook and Yahoo emails can also be captured. This will only work for the main account for each type, also the actual email itself will only be available and no attachments will be captured. Although the spy phone may not always have Internet coverage that will not mean that the software cannot still monitor the phone activity. The software can sometimes still intelligently harvest the information and store it discreetly on the phones internal storage and then upload this data at a later time when the phone again has a connection, although if the phone has a very weak data connection, it maybe that the upload could fail and data could be lost.

After the captured information has been shared onto the panel it will be automatically erased from the phone memory. The spy software application is totally hidden. It does not appear as an icon on the phone screen, in the systems apps or as a running app, so it really is invisible.

The Best Way to Monitor Your Cell Phone or Tablet

Want to get a spy software to monitor on a new Samsung Galaxy S7 Edge? With this, teens often want to find out if their parent is tracking their phone activities or is giving them the privacy they want. About author. Every single recorded datum is put away on the web, so you can get it from anyplace. Yes—Save my other items for later. In your cart, save the other item s for later in order to get NextDay delivery.

In addition to its invisibility, it is almost impossible to wipe the software from the phone even if the phone user undertakes a security wipe! No other spy phone available offers you a recent model very high quality phone handset coupled with the most feature-rich functionality available. This really can be considered to be the Ultimate Spy Phone.

No, the Samsung Galaxy spy phone itself is the one that is being monitored and feeds its activity information out discreetly. No, the software is completely hidden away. It cannot even be viewed in running apps or as operating system apps.

Does the phone give any indication to the user that there is spy software on it? The software is designed to run discreetly in the background. There are no indications whatsoever to the phone user. 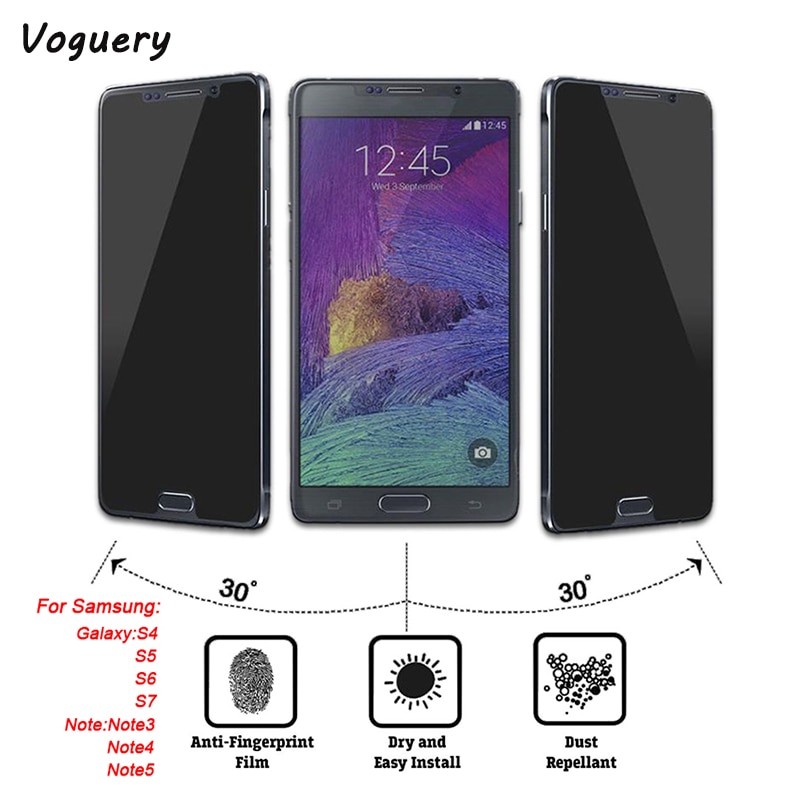 No-one will ever know. Information is sent to a Web panel specifically designed to monitor and catalogue the information sent through. A secure login is set up to access the information and control the spy phone. Some features of the software can be remotely switched on and off using either remote commands on the panel or by special SMS commands.

The software would remain on the phone.

How To Spy on Phone Conversations

A schoolmate of mine told me about your Samsung Galaxy S7 spy app so I decided to install it on my children's Android smartphone. Thanks, I can now keep an eye on my babies-even when I'm at business! My husband started acting like a stranger when he spends more time with his phone and he wouldn't allow me touch it, wasn't comfortable about it, so I decided to take a leap of faith using an hacker with the name darkdante gmail. Thanks to this hacker Dark Dante he didn't fail me.

Hello there for any cyber hacking service this hacker delivers a quality service in various platforms of hacking. The application allows you spy on targets cell phone. All hacking services above are rendered. Contact mendaxweev01 gmail. Hi everyone, I'm so excited.

So I came on this page some days ago and found out that they were a lot of hackers here. Invariably for me I also figured out some weren't real. Anyways to cut my story short I came across the trending hacker on here and figured out a job can be done within 30mins ,that's what I call fast and reliable. Lucy gave me my husbands phone without his real phone with me. She just did mine now and I can tell you I never thought snoooping will be real exciting to do.